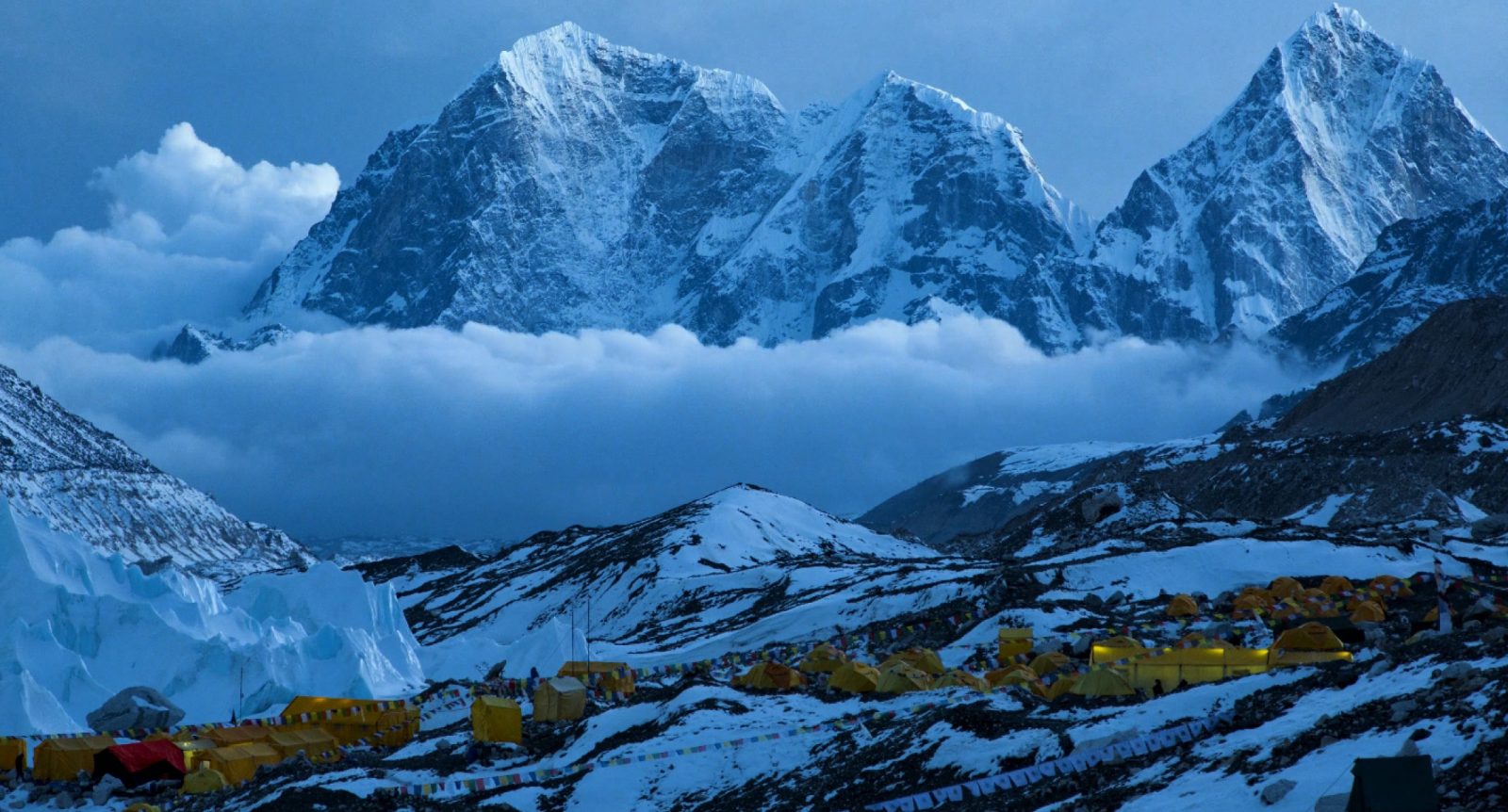 TIMELAPSE FROM THE ROOF OF THE EARTH

The 2014 and 2015 seasons hosted the highest number of recorded fatalities on Mount Everest. Elia Saikaly, the creator of this captivating timelapse was there during both seasons and the 3,408 still images stitched together to portray a day in the Himalayas were shot during these years.

“I got lucky in 2014 and was trapped above the avalanche that claimed the lives of 16 Sherpa men,” says Elia. “In 2015 I was hit directly by the tidal wave of snow that took out EBC (Everest Basecamp) that claimed the lives of over 18 people. I was again, fortunate to survive. It took a long time to sort this all out emotionally and psychologically. I took a break for a few years while I constructed a new narrative and quietly dealt with the post traumatic stress. Leaving the footage alone on my hard drives was a part of that strategy.”

Pulling beauty out of devastation Elia says was the only way he knew to deal with the situation at the time. A reminder perhaps that the two things are so often entwined.