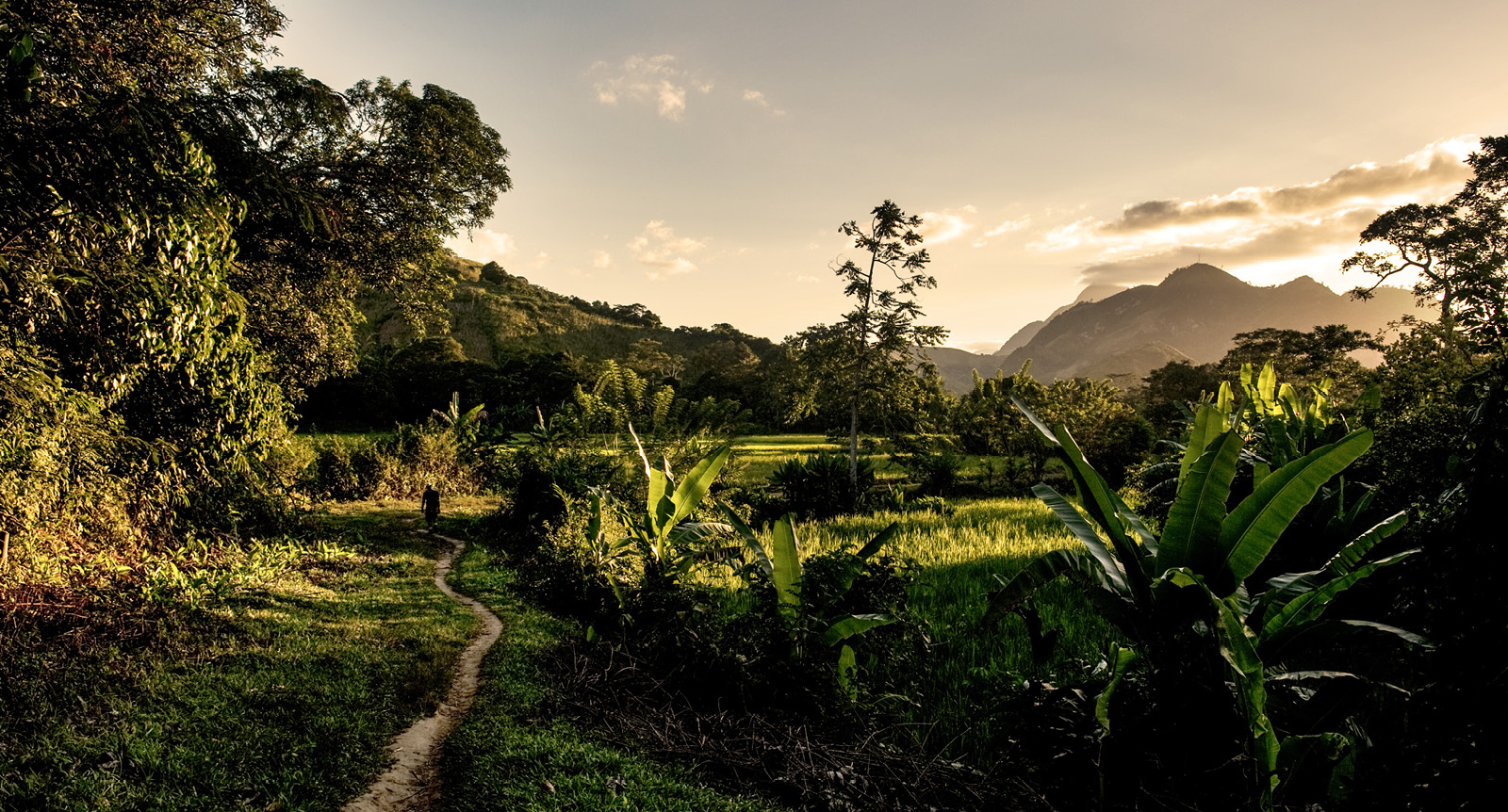 It’s no secret David Attenborough has an undying love for the African island of Madagascar, the Galapagos of the Indian Ocean. Who’s to blame him? From the pygmy chameleons and world famous moths, to the dancing lemurs (thanks to a certain Dreamworks Animation), this tiny island packs an incredible adventure and wildlife punch and isn’t known as the ‘world’s eighth continent’ for nothing.

From its volcanic fields and formations to its jungles, rapids, granite massifs, endemic wildlife, welcoming communities and fascinating culture, it simply offers more bang for your adventure buck than many places we can think of. 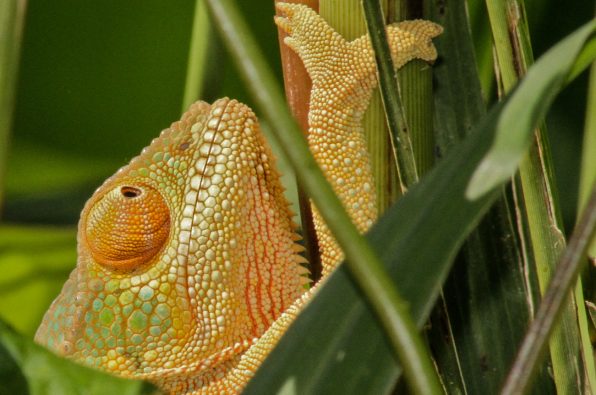 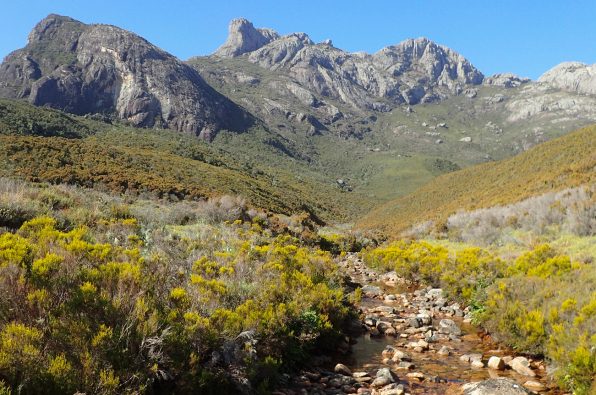 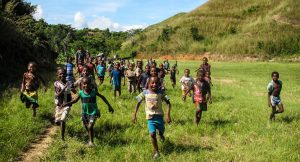 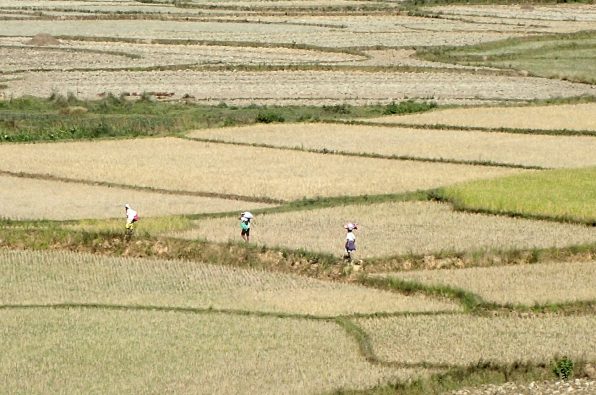 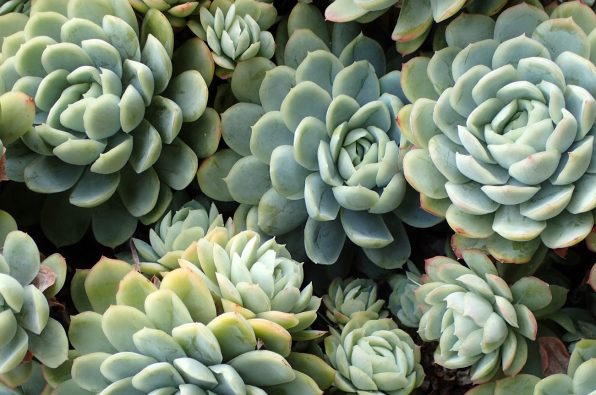 The summit The Secret Compass Peak to Sea epic in Madagascar really does what it says on the tin. You climb a mountain (Pic Boby to be precise, the island’s second highest but arguably most impressive peak). The five day ascent up Pic Boby is most definitely worth the effort: from its summit you’ll see Madagascar laid out before you in all its glory: a rich and diverse landscape peopled with colourful villages and brightly clad villagers.

The trek The next leg of the adventure awaits: you’ll then begin your trekking descent down to the verdant and rippling hillsides for which Madagascar is known using your boot-clad feet, your ingenuity, your wits, your new-found jungle-trekking skills and whatever else is required. The trekking element of this expedition will take you through rural, fertile farmlands and rice paddies and friendly villages where you’ll experience raw Malagasy life…whether you want to or not (any given camp spot tends to immediately attract a human circle of interested parties and curious children).

Rafting and portaging Once you’ve tackled the dense jungle, the river is your next challenge: introducing the two-person rafts A.K.A the hotdogs! In your trusted vessels you’ll venture down to the eastern coast of Madagascar to meet the Indian Ocean. This paddling part of the journey will take four or five days, with  many rapids to run (some will be portaged around due to their complexity so if you’re newer to this paddle-adventure game, don’t worry). Exploring Madagascar by raft opens up a whole new way to see the country, and breaks down the barriers between you and the many smiling faces you’ll meet en route.

Wonderful Wildlife Madagascar is home to some of the world’s most unusual and rare species and fauna, as well as endangered species native to the island. The Diademed Sifakas Lemur (also known as the dancing lemur) is a globally recognised species which is perilously close to extinction. These energetic creatures draw a lot of attention due to their comical way of getting around…anyone choosing to use their expedition as a vehicle through which to raise money for local or international charities is welcome to get in touch and we’ll get a Journal post up and shared here to help raise awareness of your cause. 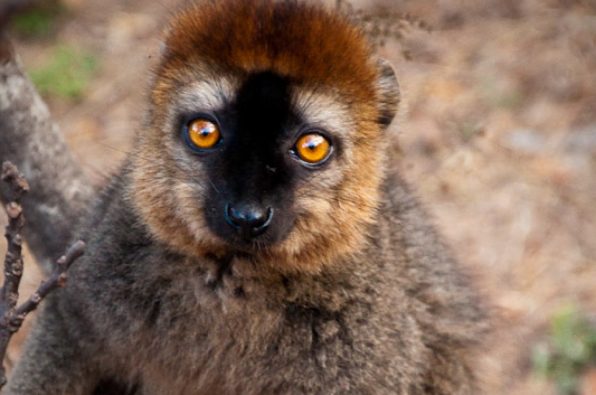 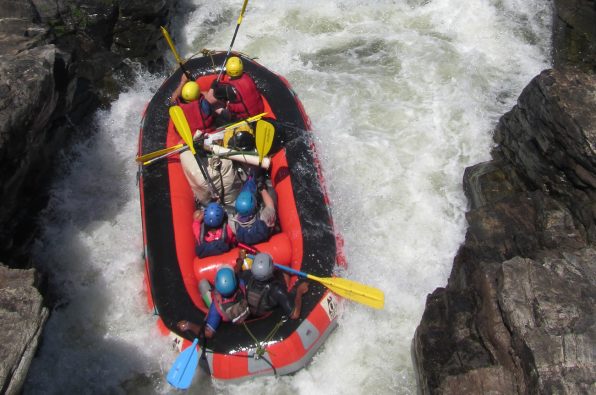 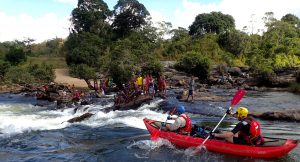 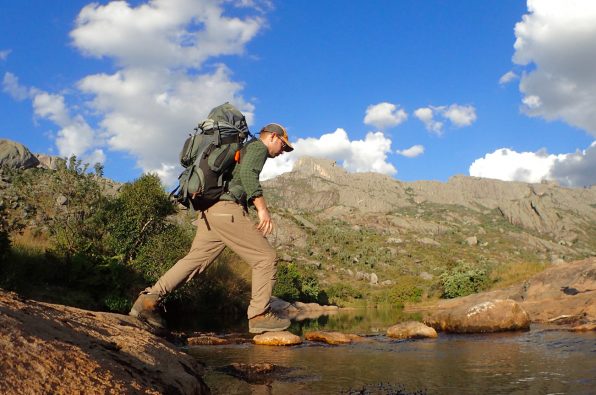 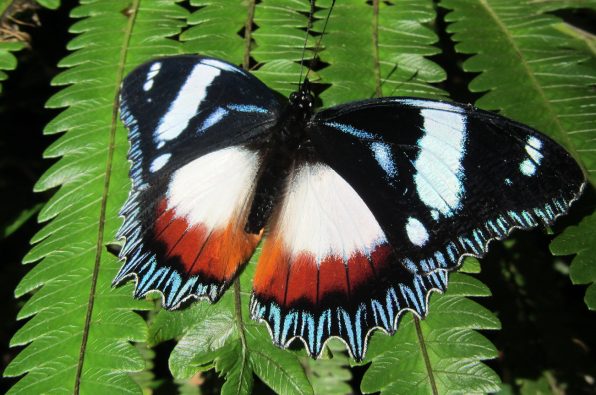 Love rafting? Done all the usual stuff and want something different? Or, totally new to the thought of whitewater rafting but keen to give it a go in a remote and expeditionary setting? Join Team Madagascar this year. If not quite what you’re after but you like where we’re going with this, explore the site further to discover Secret Compass’s Team Expeditions to packraft Gabon, raft Mozambique’s Lugenda river or indeed to raft the rapids of Papua New Guinea’s Watut river on an expedition with a learning focus.

Get the ball rolling by completing our no-obligation Application Form online or Contact us by mail or phone (+44 207 096 8428) and we’ll look forward to getting you on a team soon. Oh and there’s no harm in a wee bit of R&R at the end, is there…you’ll have earned it!