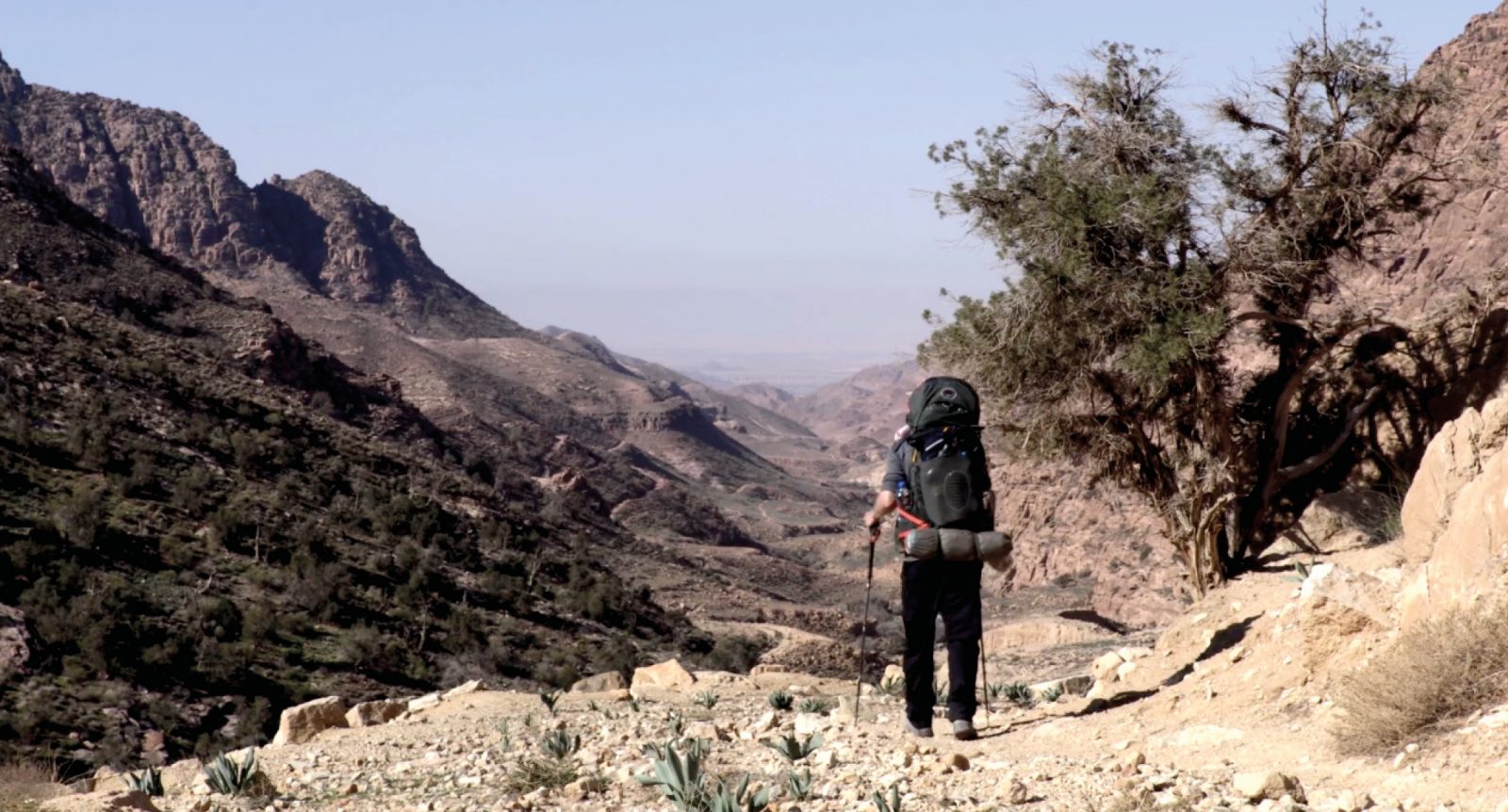 Walking 1000 Miles Through the Middle East

To show we're more similar than we are different.

For the vast majority of westerners, the notion of walking solo through the heart of the Middle East is pretty daunting and that’s exactly the reason Northern Irish adventurer Leon McCarron embarked on this journey.

From Jerusalem, McCarron followed a series of ancient trading and pilgrimage routes to traverse some of the most contested landscapes in the world, through the West Bank and Jordan before finishing in the Sinai Peninsula.

“Now, more than ever in my lifetime I feel a sense of a growing culture of fear,” explains Leon. “A fear of different people and of different ideologies and a fear of the other, and I think a way to combat that is to explore and celebrate the our diversity and heritage. So for me that’s one of the frontiers of adventure and exploration in this day and age. To show how we’re more similar than we are different.”

His new book The Land Beyond is the culmination of this journey through what is often described as some of the most misunderstood regions of the planet from which the video above is just a snapshot.