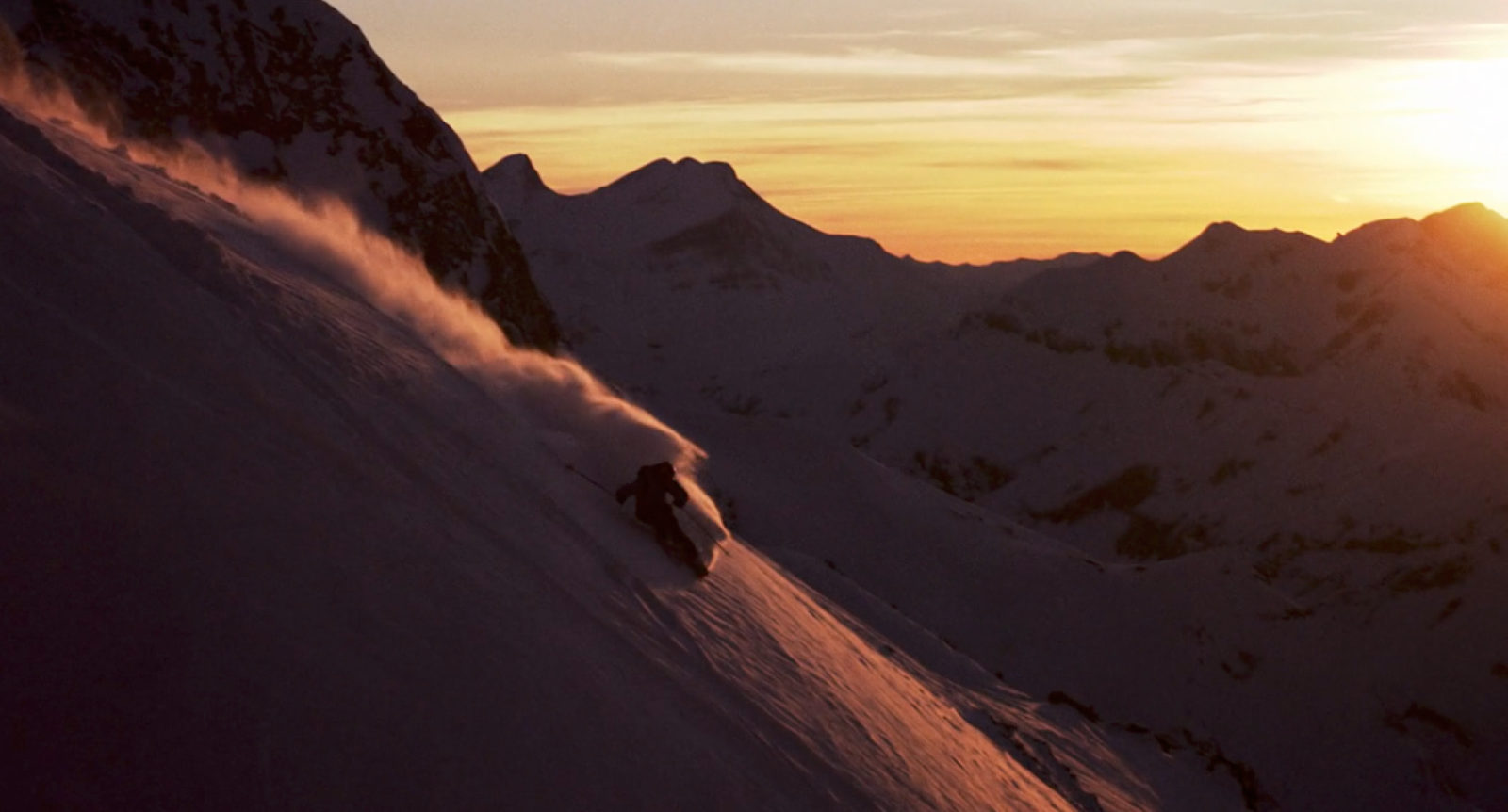 whet your appetite for adventure

While, right now is not the time for adventure, that time will come again and what better way to stoke the fire than to indulge in some of the best adventure filmmaking of recent years.

If you’re into adventure and more specifically adventure cinema, you’ll need no introduction to the Banff Mountain Film Festival. Perhaps you’re lucky enough to have been or even caught some of the festival tour closer to home. Unfortunately, this year the corona virus put a halt the UK & Ireland tour about midway through. However, the kind folks behind the tour have compiled an online collection of festival category winners over the past years.

Below are some of our favourites. As stated by the festival organisers, while none of these films are being shown on this year’s UK and Ireland Banff Tour, we can guarantee they will whet your appetite for adventure and the great outdoors when we can get back out there!

The Road From Karakol

In 2011,  Kyle Dempster took off on his bike across Kyrgyzstan with a couple mostly-accurate maps, a trailer full of climbing gear, and a vocabulary of 10 Kyrgyz words. He spent two months pedalling and pushing the bike more than 1200km on roads of variable states of neglect, wading through wild rivers, dealing with corrupt military checkpoint staff, and soloing a handful of unclimbed alpine rock and mixed routes. He recorded the journey, his camera his only partner, friend, and sometimes the only receiving end of his conversations for days at a time.

Closing lift stations and the setting sun mark the end of the action for most skiers. Not for Max Kroneck and Jochen Mesle. While ski towns fall asleep they head into the mountains and see them awaking in a new light. The snow starts glistening again. It’s just the sound of their skis turning in fresh snow that breaks the silence of the full moon night.

Backcountry skiing at night is a challenge, but to shoot it without any artificial light at all was a different story. The team spent nine intense nights shooting and ski touring in the Austrian alps in winter 2019 to create this film.

Six friends embark on a determined quest to climb, and then BASE jump ‘The Lorax’, a formidable climb on Frenchman’s Cap in remote western Tasmania. Surrounded by some of the most pristine wilderness in all of Australia, they contend with extreme weather and rugged terrain, relying on each other’s skills and humour to fulfil their mission.

Of Choss and Lions

Witness the joys and wonders of nature through the eyes of Snowflake, an eccentric Swiss skier with a life philosophy just as beautiful and perfectly unique as his namesake.

The only thing greater than this group of skier’s desire to claim a first ski descent on Greenland’s second highest peak is the size of their carbon footprint to get there. Loaded with guilt, they decide to bring along renowned glaciologist, Alun Hubbard, who’s scientific hypothesis, if proven, could rewrite popular projections of global sea-level rise.

When We Were Knights

How can you express everything that you want to somebody you love, knowing that if you don’t, that might be the last opportunity that you have? That is a reality that we all face, but for BASE jumpers, the risk of death sometimes results in something amazing and unexpected – love.

In the snow-capped peaks overlooking Bariloche, Argentina, Refugio Frey is the only protection from the ravaging winds, drawing wanderers of all sorts to its doors. When a dog named Conga arrives and leads skier Santiago Guzman into the hills with her infectious energy, the windswept landscape becomes a backdrop for the pure joy of two mountain souls sharing a day in the wild.