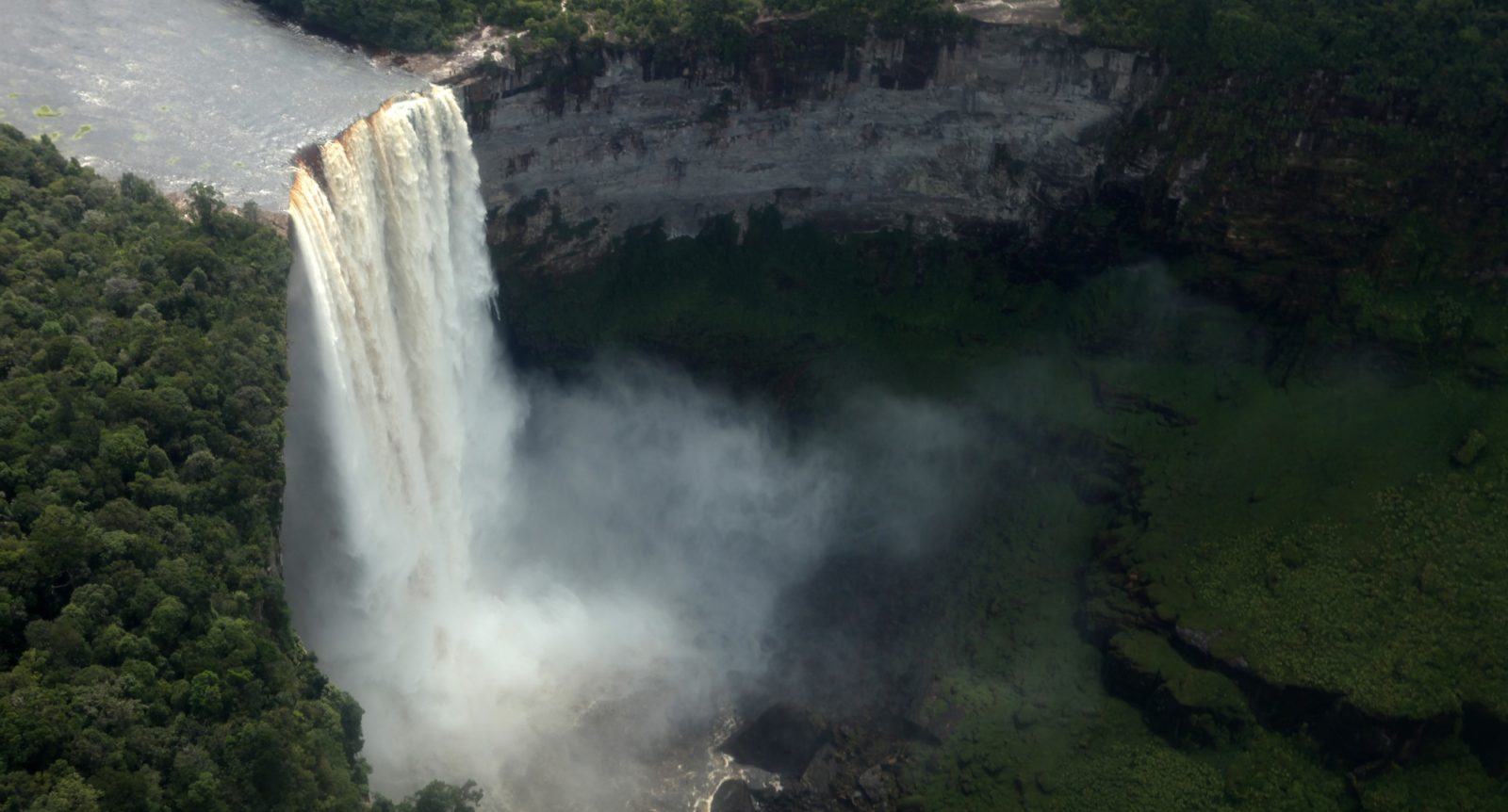 WE’VE MADE A FEW CHANGES

Innovation, perseverance and adaptability. These are the foundations on which Secret Compass was built and they’ve shaped our approach from day one, right up to the present moment. The journey has been one of challenge and adventure, which above all has taught us: There’s Always A Way.

We started by pushing the boundaries of adventure travel, leading expeditions beyond the constructs of ‘normal’ tourism. Taking the first ever travellers into the newly formed nation of South Sudan and leading the first mountain bike expedition through Afghanistan’s Wakhan Corridor were two major milestones for us, which we’re still super proud of today. 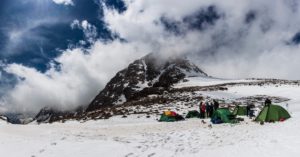 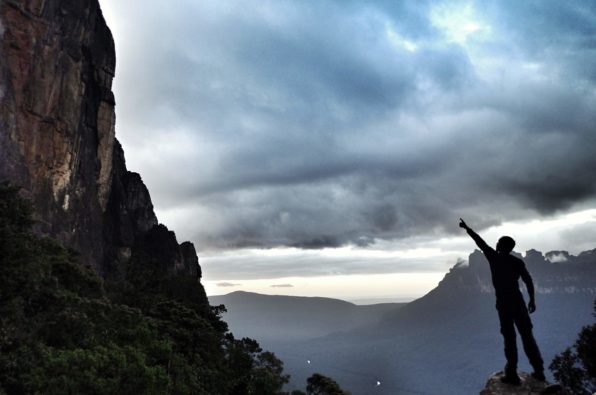 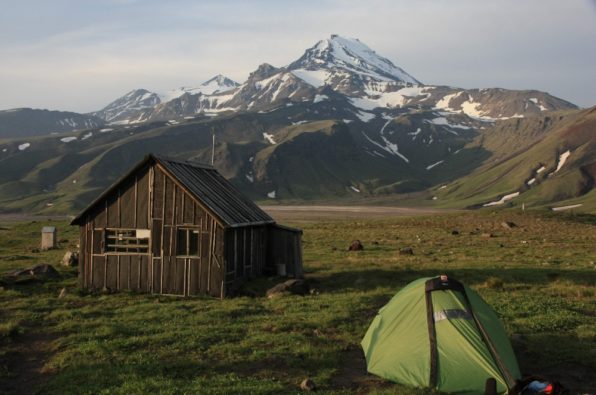 And it didn’t take long for the TV and film industry to take notice. They soon came knocking for us to apply the same expertise from adventure tourism to lead journalists and film crews through extreme environments and high risk locations. Over the last seven years we’ve become known as the go-to partner for making these projects happen, from supporting journalists in Syria and Afghanistan for Channel 4 and to managing shoots with Drug Cartels for National Geographic to providing security and environmental risk management for a shoot documenting primates in the Democratic Republic of the Congo for the BBC. You can find some more examples of the projects we’ve worked on here.

In 2019 we launched BASE magazine, an extension of our love for adventure and the outdoors in print form. We’ve seen it grow, earning its own independent following and we’ve just launched its fourth issue. Early in 2020 as the Covid-19 pandemic grasped the world – particularly the travel industry – our role within the commercial filming projects shifted up a gear. We continued to provide safety consultancy, shifting how we operate to cover the new demands of Covid-19 and in the process, we set up a testing facility to make sure those projects could continue where possible and with as little disruption as possible.

We welcomed new faces to the team and even moved into new offices (even if we’re now just upstairs in the building we were before). We’re now a decade on since we first formed Secret Compass and the essence of what we do as a company and how we go about it has remained. Our ability, expertise and network though has evolved far beyond the company we were. So now, we’re updating our identity to show who we are today.

“Since our inception it’s always been about uncovering new routes and forging new paths. That started in the tourism space and pretty quickly overlapped into support for TV and film crews,” explains Founder Tom Bodkin.

“We’re still planning and delivering pioneering expeditions around the globe and the essence of what we do remains the same, but we’re so much broader as a company now. Adapting to the times has been a constant for Secret Compass so now it’s time to reflect that.”

But what does this mean for that once in a lifetime adventure I’d been planning? Well, you’ll be pleased to hear that nothing’s changed there. We’ll still be planning world-first expeditions and leading adventures with the same attention to detail and expertise for which we’ve become globally renowned. We haven’t sold out to a large scale corporate enterprise, nor have we lost the original essence of who we are. We’re staying true to our ability to adapt and find a way forward, and we’re as excited as ever to get out and lead genuinely life changing adventures. 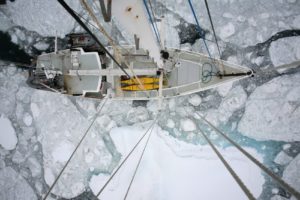 So what is actually changing? You’ll have noticed by now our website has a new feel and our logos and branding have had a refresh. It’s been a long time overdue and has been a project months in the making. We’ve also taken the opportunity to update our tagline. While we absolutely still strive to Achieve the Extraordinary in our team expeditions, over the years as we’ve defined what we do we realised we’re essentially problem solvers in the wild whether that means forging a new route through the Darien Gap jungle, coordinating a rescue from a high alpine valley in Mongolia or equipping the team behind a TV project with the safety and risk management expertise to ensure nothing gets in their way.

With that in mind, There’s Always a Way, we decided is a much more accurate representation of who we are and what we do.

We love our new look. Take a look around and let us know what you think.