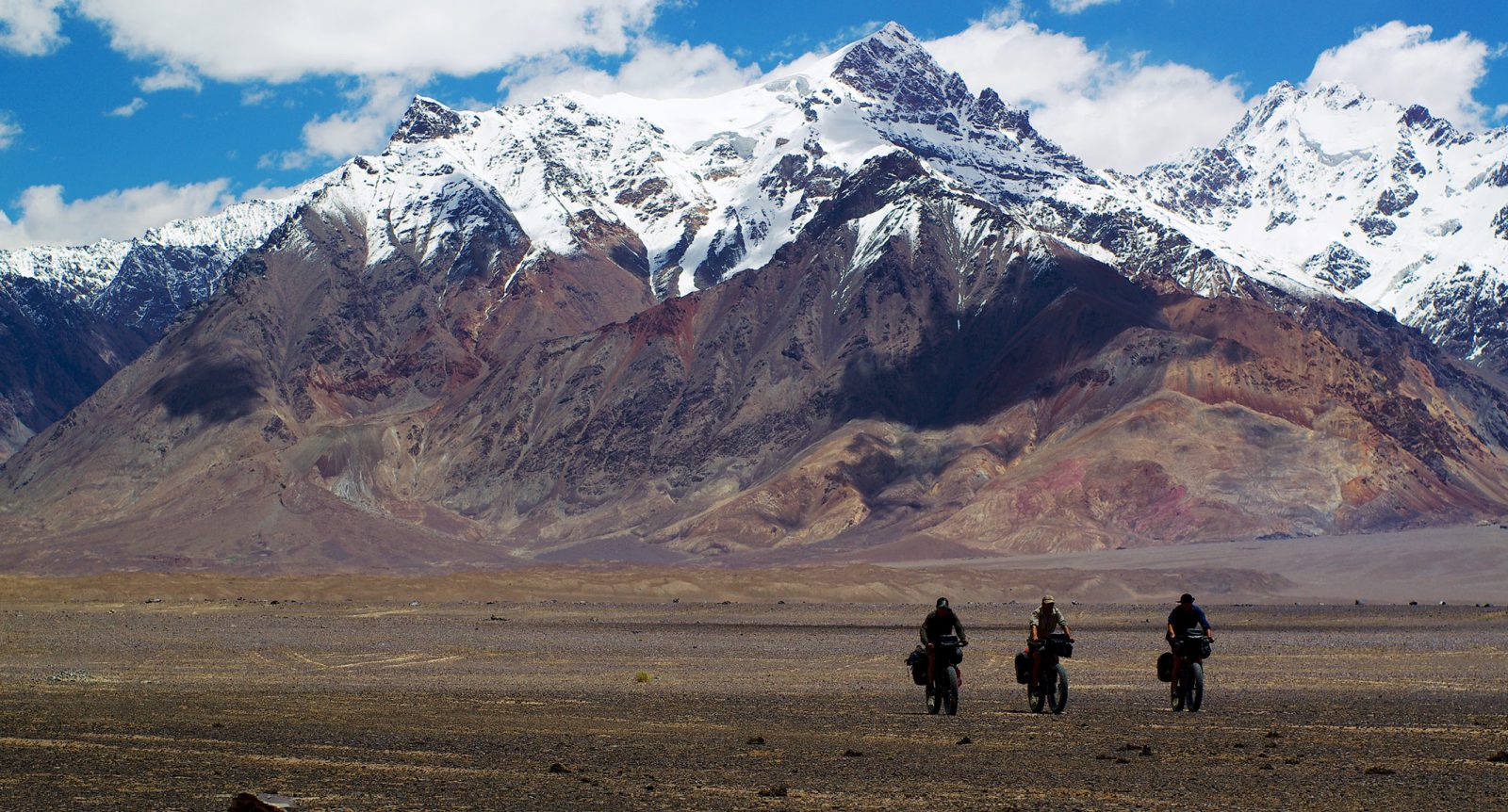 To celebrate The Adventure Travel Film Festival’s 7th birthday, the kind folk behind the action have given Secret Compass two tickets to give away to the London Festival. All you have to do is enter your email below.

Be aware that by entering this competition you are agreeing to our [spu popup=”4140″]Terms and Conditions[/spu] and to joining the Secret Compass mailing list. Winners will be picked on Aug 4, one week before the festival kicks off.

In 2010 adventure film-maker Austin Vince and travel writer Lois Pryce created the first Adventure Travel Film Festival. Since its inception, the festival has gone international, with London, Scotland and Australia all playing host to a weekend overflowing with adventure travel inspiration. Now in its seventh year, in August 2017, the London festival returns to the rolling grounds of Mill Hill School, with an epic list of screenings, talks and activities all populating the busy lineup.

This year’s films include Losing Sight of Shore, Dug out and Man with a Pram. Alongside the films, speakers include BBC presenter and author Benedict Allen, Danny Bent of Project Awesome and Sri Lankan motorcycle adventurer Dylan Wickrama. There will also be music from London’s all-girl bluegrass band, The Jolenes and rockin’ skiffle masters, the Junco Shakers.

For full details of the Adventure Travel Film Festival 2017 and the full lineup CLICK HERE.