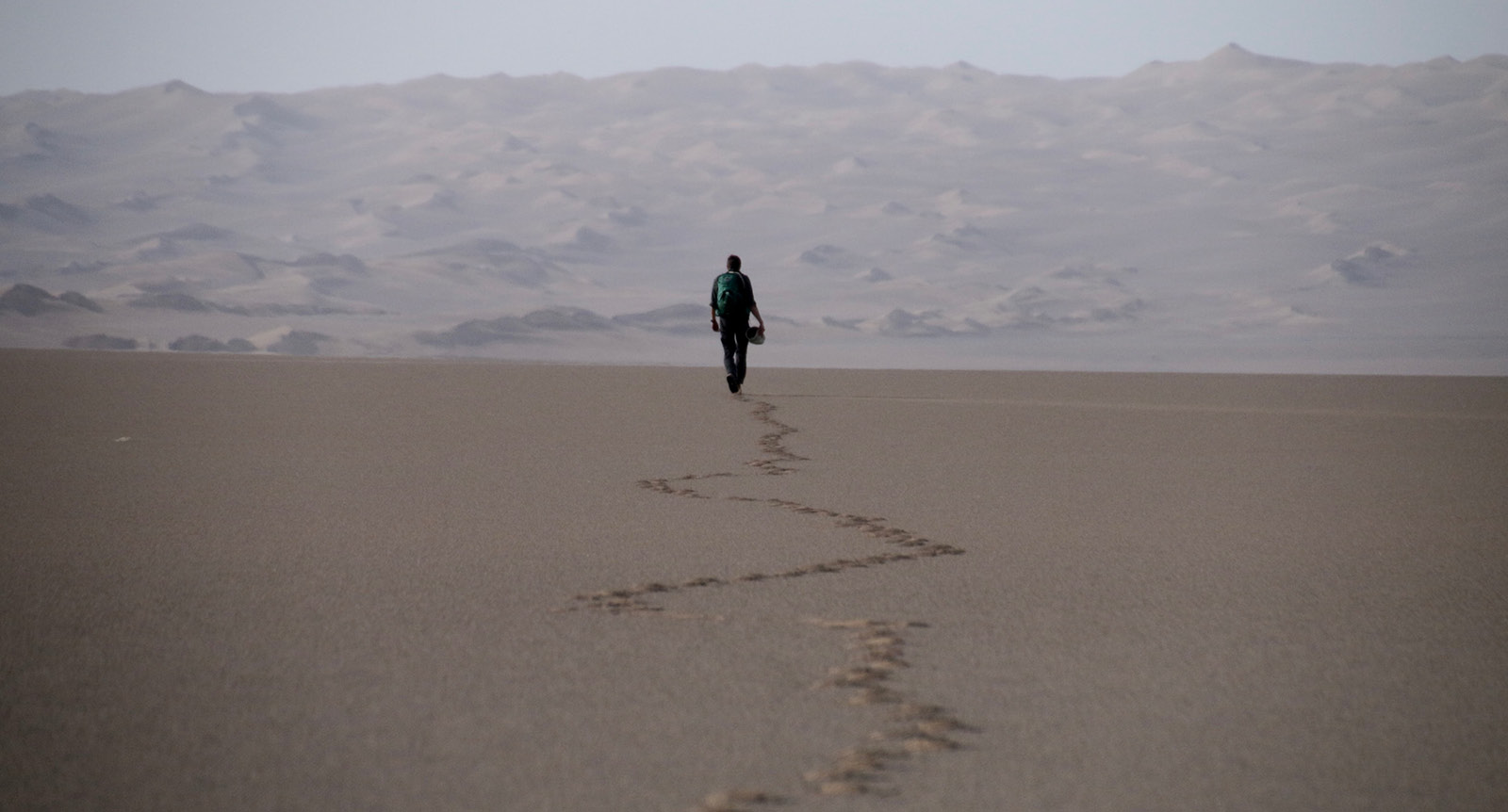 The hottest place on earth…

and other facts about Iran's Lut desert

Get to know Iran’s Lut desert

Iran’s Lut desert is home to the hottest recorded spot on the earth’s surface according to NASA’s satellite data of land surface temperature. 70.7°C was recorded there in 2005 and the Lut has taken the hottest top spot on several annual occasions since.

A Secret Compass expedition team was the first group ever to traverse Iran’s Lut desert on foot, as featured in National Geographic magazine in May 2016 by award-winning photojournalist Mark Stratton. Marco Polo is alleged to have visited the region in 1271, and Wilfred Thesiger visited in 1964.

Between June and October, the Lut desert is swept by strong winds which transport sediment and cause erosion on a colossal scale causing spectacular ex aeolian yardang formations – vast corrugated ridges also known as kaluts. These kaluts are described by UNESCO as ‘an exceptional example of ongoing geological processes’ and form the longest kalut system in the world at 120km long and 80km wide. Some can reach 80m in height.

The expedition team will pass through key Silk Road locations. The nearby city of Bam was the crossroads of important trade routes from east to west from the seventh to eleventh centuries.

The terrain and geological features of the Lut desert include unusual sand dunes, wind-sculpted star dunes and salt plains and polygons, vestiges of former seas and inland lakes. 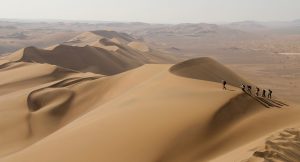 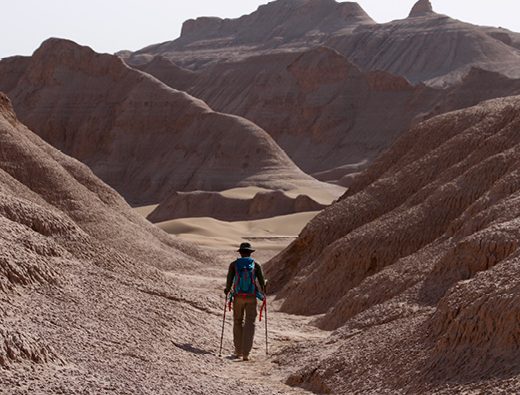 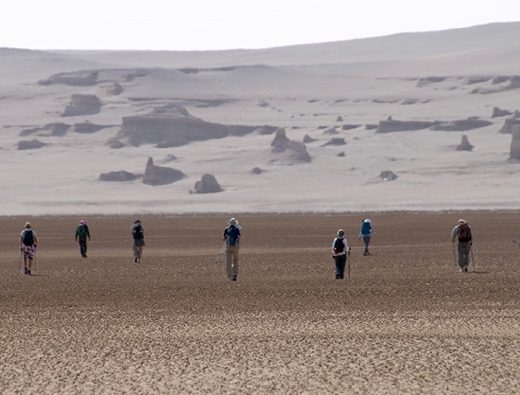 The Lut desert has been classified as having high potential for finding meteorites due to its persistently dry climate. A small collection known as the Valley of Meteorites has already been discovered.

7. Salt plains in the desert

In the central Lut lie massive flat plains where saltwater has accumulated and been evaporated by the ferocious sun leaving various shapes over the barren landscape. This expedition does not pass the plains but explores a former inland lake whose evaporated banks offer a similar example.

8. The city of Kerman

Kerman is one of Iran’s oldest cities and was once the staging point for traders passing between Persia and the Indian Subcontinent. The Secret Compass team will fly from Tehran to Kerman to begin their Lut desert traverse expedition.

As at July 2016, the Lut desert became one of the world’s newest UNESCO-inscribed heritage spots for its unique desert environment, its rock paintings and its natural sand dunes and formations.

10. Lut gallery in the Guardian

A Secret Compass teammate got a striking collection of imagery from his Secret Compass Iran expedition to the Lut into the Guardian online in Feb 2017. Enjoy his Lut gallery here. 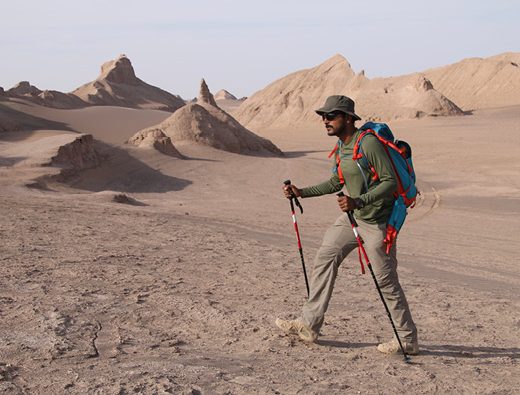 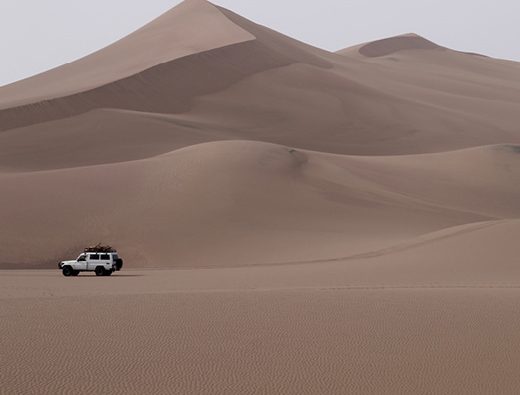 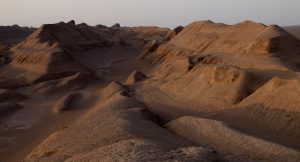